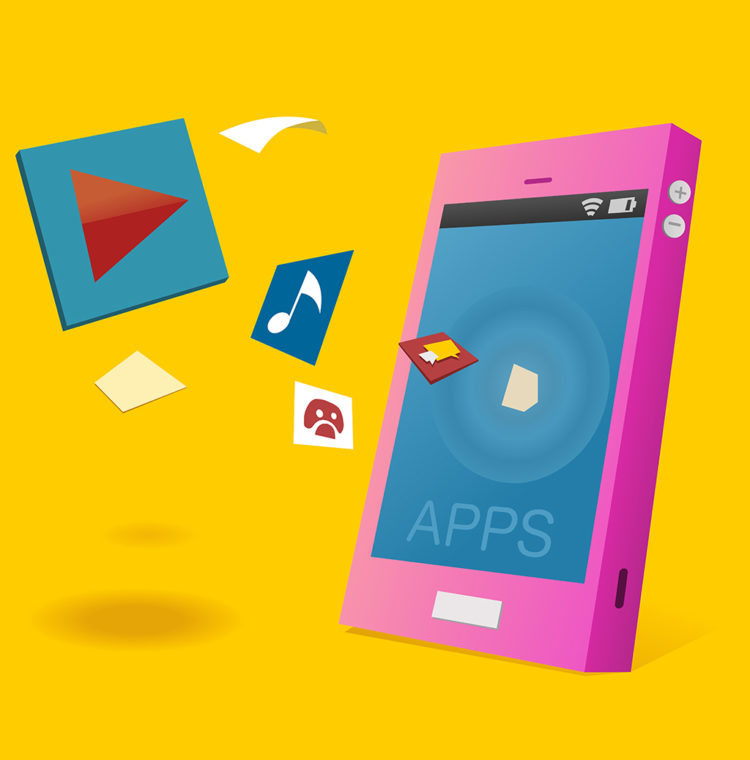 Does an app name changer exist?

GUIs (Graphic User Interfaces) have come a long way, and are currently the best and easiest way for humans to interact with devices in the form of touch screens. They are simple and intuitive, and it is not in doubt that companies like Apple, Huawei, Samsung among others invest the very best of talent in developing these interfaces. They are usually designed to be practical and intuitive, as they are utilized by many different types of people with different backgrounds and handling ability.

However, there are those free souls who are not content to be limited by the universality of it all and like to tweak them to their taste. They want custom themes, icons, app names among others. The smartphone has now evolved to be one of this generation`s most important devices, and it is only right that it should reflect the personality and character of its owner. There are also those for whom such a change is imperative, e.g. extra large icons for visually impaired people.

Is it possible to rename your apps?

It is possible to vary icon size and themes using the inbuilt features on any phone. Some are easier to change than others, and some offer more options than the rest. It basically depends upon which type of OS your phone is running. Options vary from standard factory versions of Android or IOS to those customized by phone manufacturers with skins e.g. Tecno iOS versions, to unlicensed custom ROMs created by developers with modifications in place. 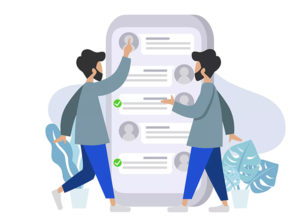 Can you rename an app on Android?

It is possible to rename the name of an app on Android, and there are several ways to do it. The factory version of the software does not allow this so several third-party procedures can be carried out. Below we look at the options available and steps to complete.

How do I rename an app on Android?

As intimated there are many ways to change your preferences depending on what OS you are running. This is especially true for Android which gives developers more leeway for customization. Therefore we will look at the various ways and steps you should take to rename an app on Android.

Launchers are the part of the Android OS that acts as the customizable interface and is used to launch apps, make calls and send texts, etc. Android lets one use a different launcher from the inbuilt ones and each one has different abilities to customize the app. We’ll take a look at one of the most popular launchers, Nova Launcher. After downloading and installing the launcher, you simply long press any icon and it will enter into edit mode. You can also drag it up to the edit icon on the screen. In enter mode, you will then enter the new name. note that if you uninstall the launcher the apps will revert to their original form.

There is an app available on Playstore that allows you to customize the app shortcuts on the home screen. Download it and launch, after which it will bring up a list of apps already installed. Scroll to the app whose name you wish to change and click on it. It will display app info on the screen on the right, and tap on Change Label. The Rename dialog box comes up, wherein you input the new name and press OK. To create a new shortcut click on the create button.

How do I change the name of an APK file?

One of the most reliable ways to change the name of an app permanently is to change it in APK format, that is, in its executable form. To begin with, you can create an APK of an already installed app by using the apps available on play store. Some can require you to have a rooted phone, some like Xplore and APK Share and Backup do not. Once you have created the APK follow these steps to rename any APK.

Launch the app and click on search to allow it to search for all APKs on your phone. They will need to be saved on the SD card to be found by the Renamer; however, you can also redirect the app to the specific location where they are located.

While specifying options on the settings box you can also change the name format used, as well as the theme e.g. dark or light.

When the apks are found click on rename to change the name to the specified configuration.

Can I change the name of my iOS app?

Apple is very security conscious and you cannot edit app names on your phone. This is mainly to prevent jailbreaking. App names are usually assigned by the developers before posting on the various app stores, and after this, it becomes a long laborious process even for the same developers to change these names. However, a few options are available for those who are determined enough.

How do I rename an icon on my iPhone?

Unfortunately, Apple doesn’t offer the same wiggle room available to Android developers. Once an app is created it cannot be changed again unless you essentially go through the process of recreation. Some people have come up with different hacks. One of these is to use Safari to create a home screenwidget and use that widget to create a group with the app chosen. You can then rename this group.

Another more extreme option is to have a jailbroken iPhone. If yours is, follow these steps (But we do not recommend it or want to encourage you to do so…its your own risk): 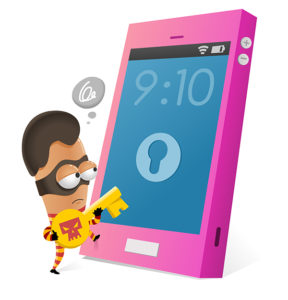 Use the app to tweak with app names, among a host of other modifications.

I should probably warn you that jailbreaking an iPhone is illegal and dangerous, and you automatically void any agreements and warranty with Apple once you do it.

In general, if you want a phone that you can customize at will, you should probably just purchase an Android phone, Apples are generally meant to be used as is. That is until we find an easier way to modify Apple apps.